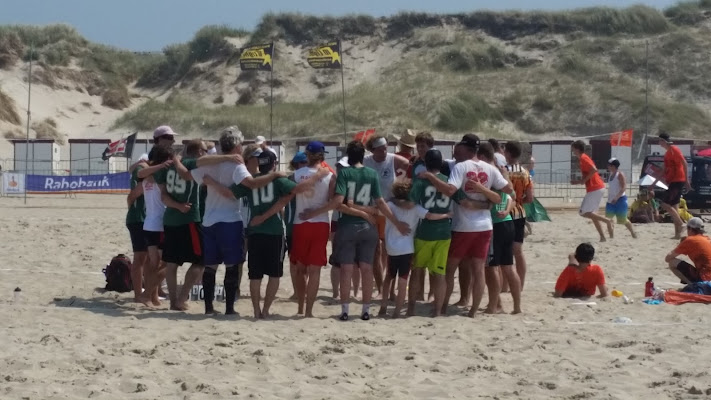 The following two pool games saw much improved thrower-catcher connection, higher defensive intensity and little wind allowed for a constant deep thread. With these tools we were able to win both matches (against two pickup teams filled with known faces) more or less easily and end up second in the pool. 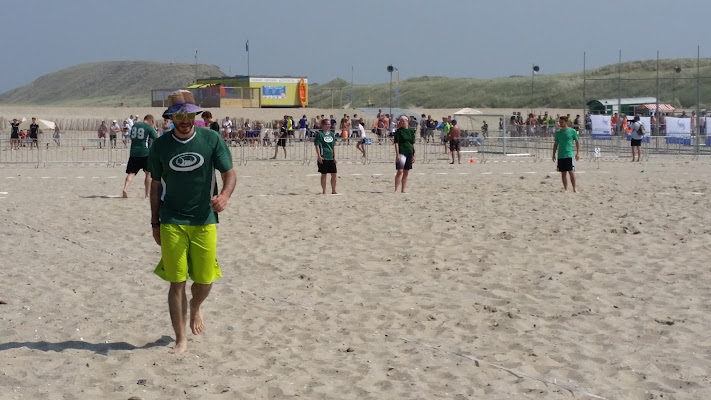 Some food, lots of water and an extra layer of sunblock after (all very needed with sun and temperatures resembling those of an spaghetti western duel) we had to face Wunderbär, the second classified of the other ‘lower pool’. The price for the winner was to claim the last spot in quarterfinals, not bad for the last seeded. The game was super intense (but very spirited and friendly) with very few breaks. We were able to break early in the game and keep that minimum advantage till the end.
That was all our beach action for the day but back in the camping we kept ourselves busy with well deserved beers, a nice BBQ, playing SpikeBall, Mac Line and trying to rock the otherwise sleepy party (more a lonely DJ). 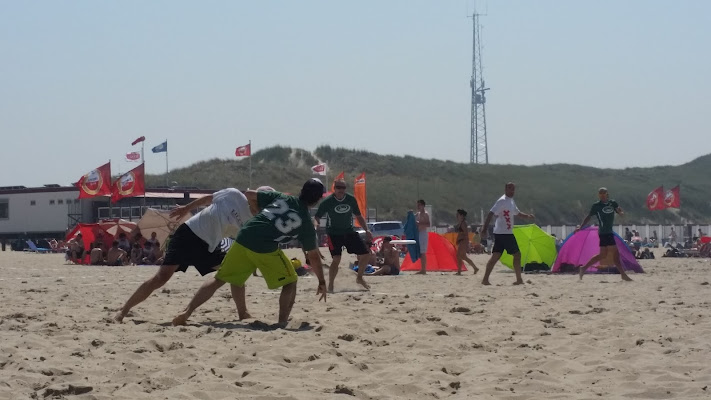 Sunday morning we were playing the first classifieds of Saturday for a spot in the top 4, Beach Mixed National Team (and friends). It was a nice warm up, we score 3 points (one more than the target set the previous night), leaving us ready for the derby against Ultimus Prime.

Against our friends from Den Haag we had again a super intense, fun and spirited game that we were able to take by 1 or 2 points. Tons of fun, but our legs were starting to notice the effort in the last points. 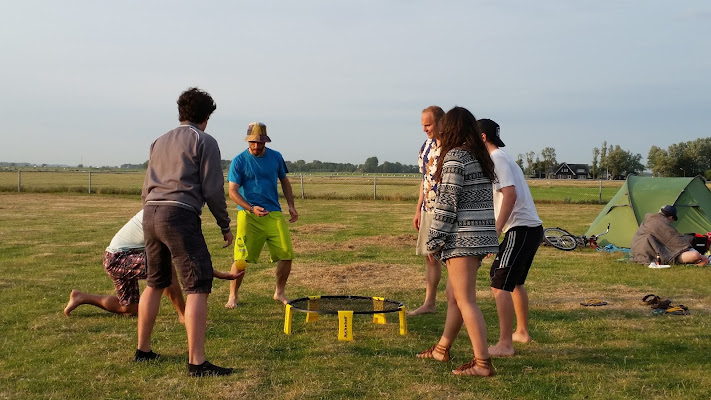 And for the last game of the day and our chance to end up fifth who else better than MUG, the team we have been meeting in almost every competition day. We started the game winning by one or two points and we just kept them in a very epic way. Mental strength compensated exhaustion and epic layouts had to solve the problems created by slow legs and imprecise throws. A pleasure meeting MUG, as always. 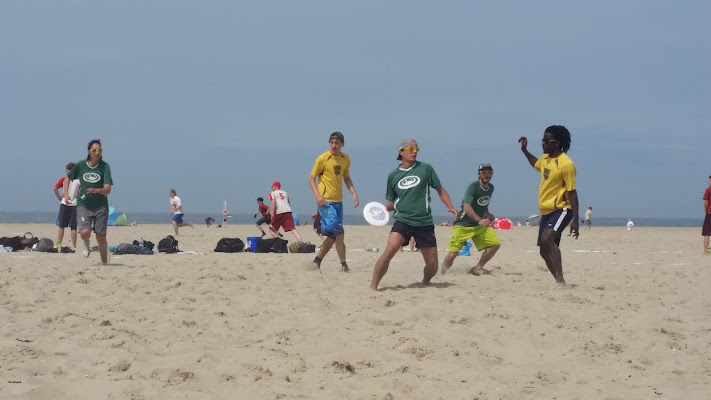 The end result was a great 5th position celebrated with a quick beer fearing the storm expected in the afternoon.
Thanks everyone for this great tournament.